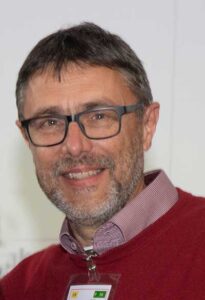 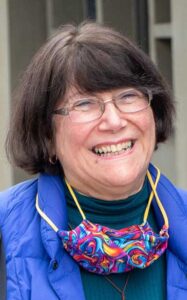 Tibor Kauser, OFS, of Hungary has been re-elected minister general of the Secular Franciscan Order. He now begins his second six-year term.

Mary Stronach, OFS, of the United States of America is the new vice minister general.

Mary is a former USA international councilor who has been serving with the Order’s Presidency as an interpreter and as a member of the Formation Commission.

They lead the “little fraternity” of the Presidency of the International Council of the OFS (CIOFS).

The new CIOFS Presidency was confirmed by the president of the elective session, Fr. Massimo Fussarelli, OFM minister general, during the celebration of a mass of thanksgiving at the Basilica of Saint Sebastian in Rome.